Ember was born 02/05/2017 and has proven to be a phenomenal livestock guardian. She is a very social girl and at first meeting you would never guess how serious a guardian she can be! Ember works as an all round farm guardian, spending time both in the house and out with the livestock. She has been rock solid and trustworthy with all the different livestock she has been put with. Ember's favorite thing in the whole world is to be given a new baby of any kind to guard, whether it be human or animal! Ember became a therapy dog in 2019 and loves going to the local schools for our R.E.A.D. program! 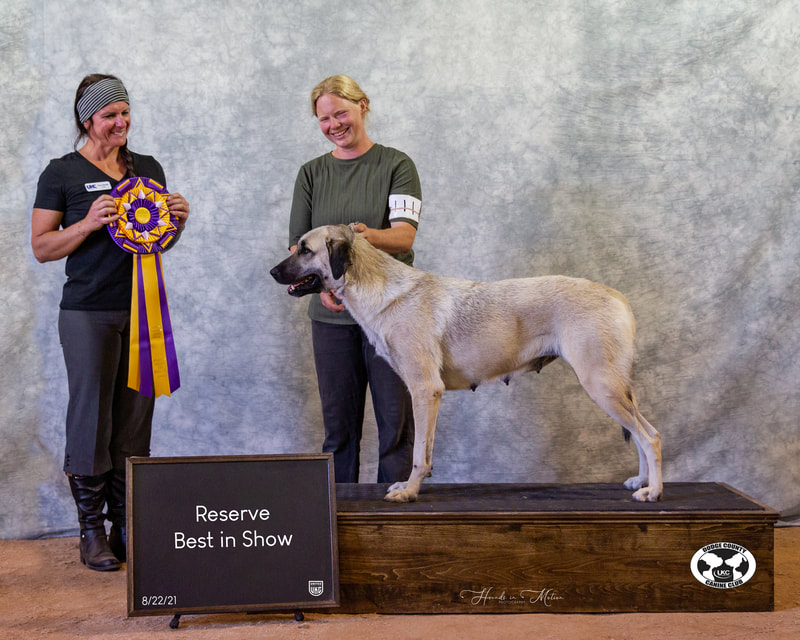 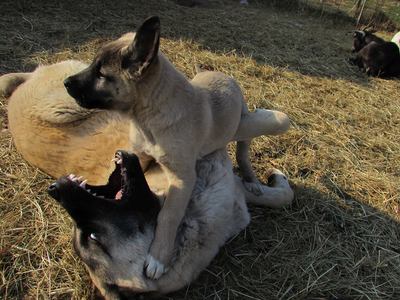 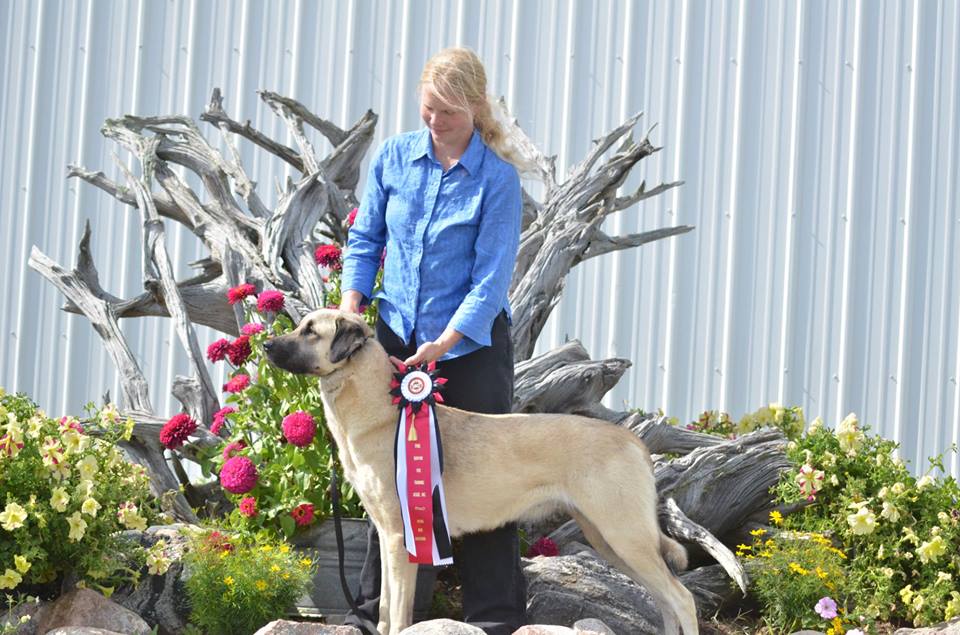 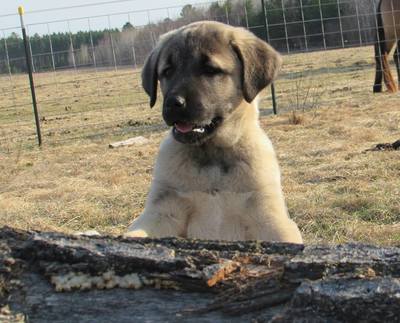 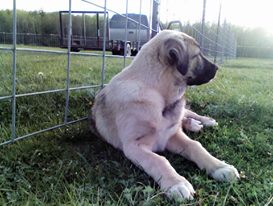 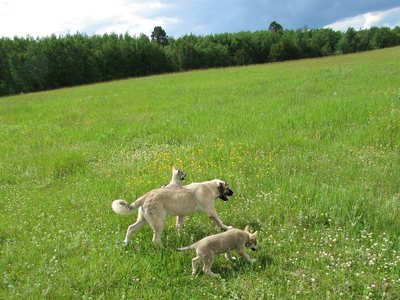 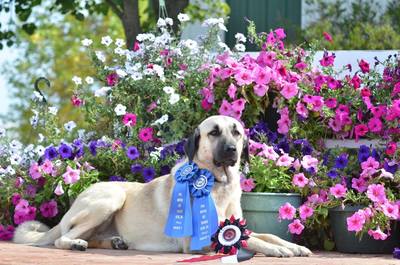 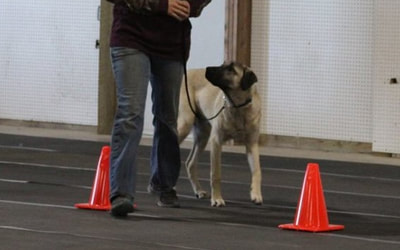 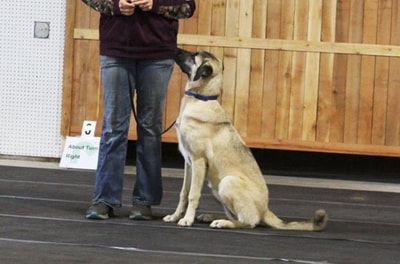 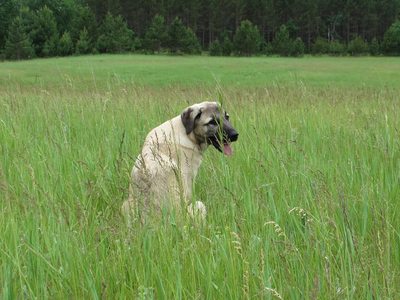 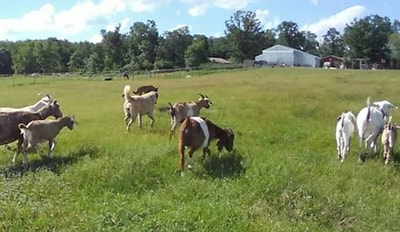 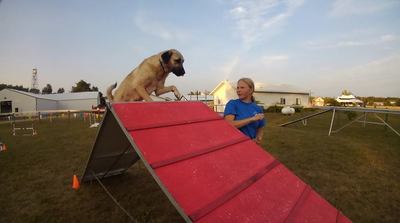 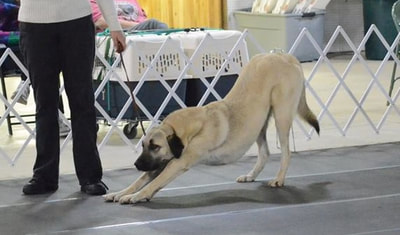 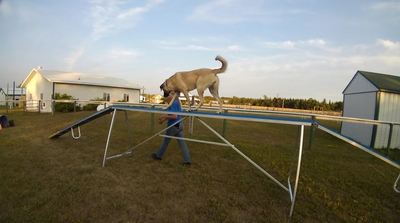 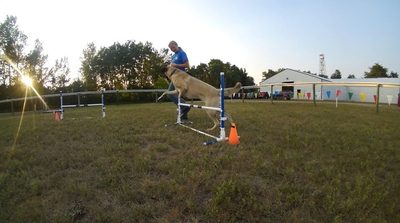 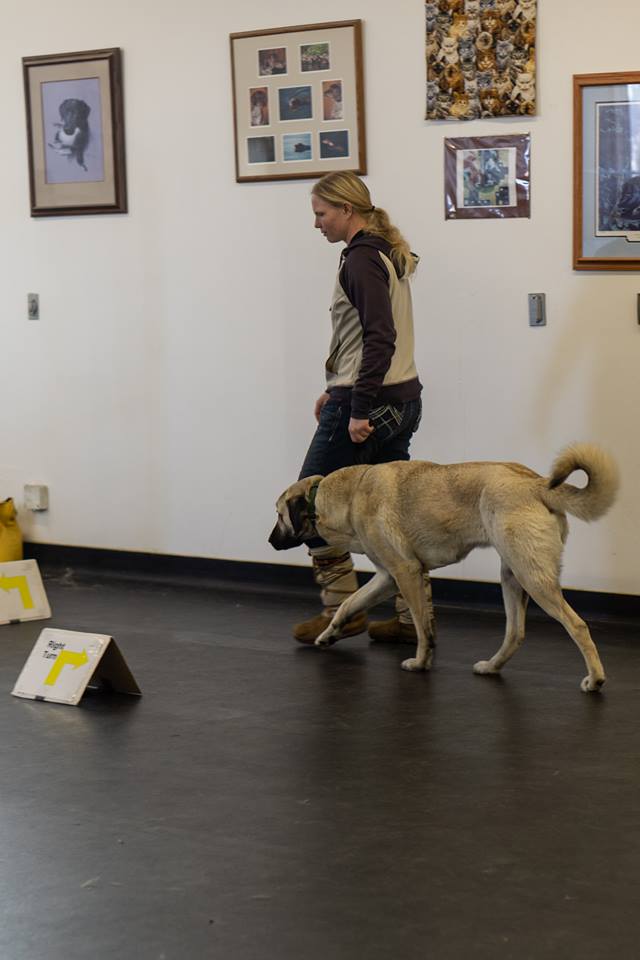 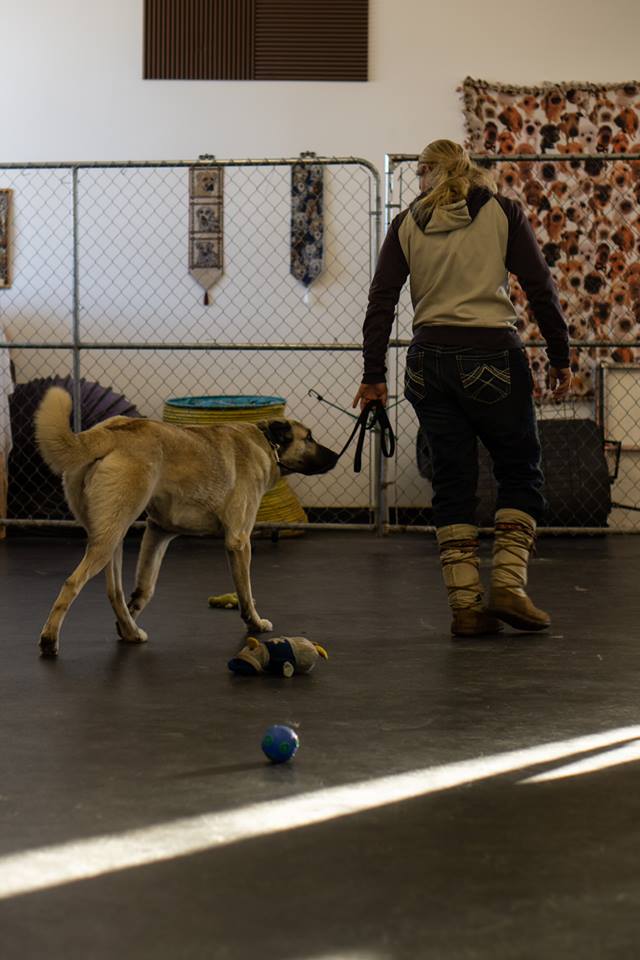 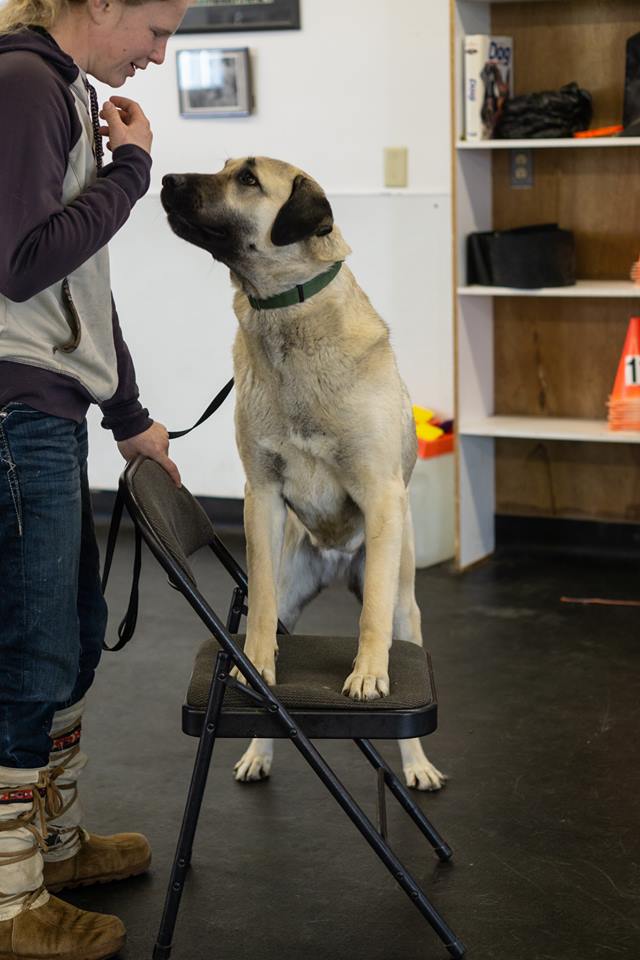 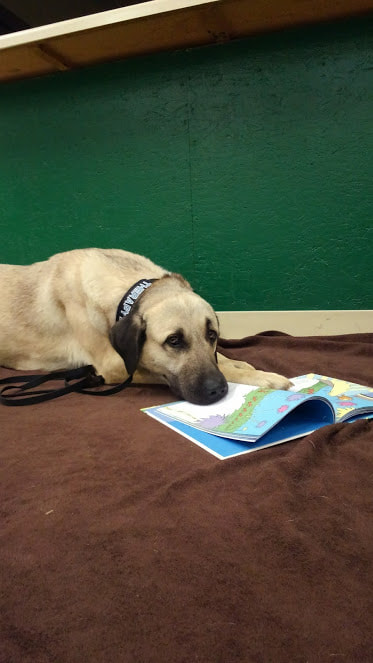